For the past 40-plus years, Barbara Barefield has been taking photos of performing artists and using the images to create silver prints, hand-tinted selenium-toned photographs on fiber-based papers, giclee prints on canvas and papers. The video above was first created by Blue Cross Blue Shield of Michigan during ArtPrize 9 in 2017 at the Grand Rapids African American Museum to demonstrate Barefield's hand-tinting technique that she used to colorize her photographs that were originally shot in black and white.

Barefield's work has appeared in galleries, newspapers, magazines and books, including the first 1979 JazzSpace Detroit book supported by Michigan Council for the Arts with narrative by Herb Boyd. The JazzSpace Detroit history photo project is being supported by the Knight Foundation Arts Challenge, and Barefield's ArtPrize project is an outgrowth of this work to create an archive of her photos and art; she is currently digitizing decades of negatives and prints that will be part of a permanent publicly accessible collection at the University of Detroit Mercy and an expanded and updated edition of the JazzSpace Detroit book edited by Herb Boyd with 40-plus years of photos and history is expected in 2018. 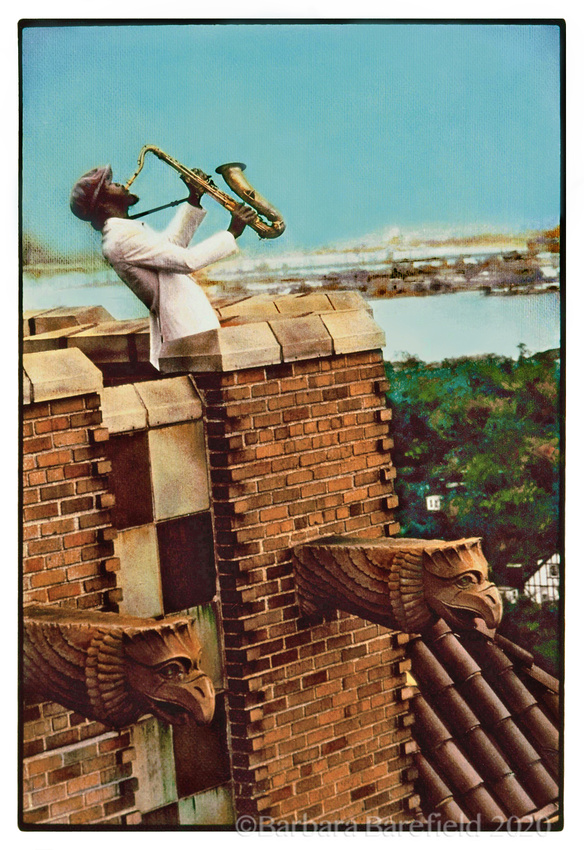